Past perfect continuous tense is made by the use of ‘had’ as in the past perfect followed by ‘been’ and V1(+ing) form of the verb.

He/She/It/You/I/We/They + had + been + present participle

Subject + had + not + been + present participle + time reference. 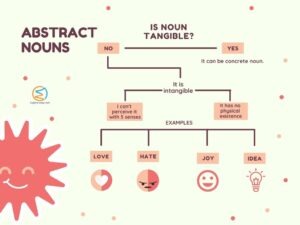 There are many idiomatic expressions in English that include reference to body parts. Here are just a few of the most common ones: Idioms on…