Sentences with Relative Pronouns: The relative pronoun is the word used to link a subordinate clause to an independent clause. It can be a subject, object, indirect object, or complement. For example, He was the only one who helped me. What is Biography? The literary recording of a person’s life became increasingly popular since the second half of the 17th century. It began with the… 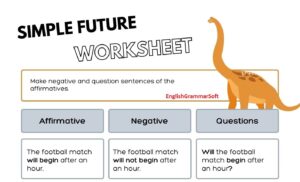 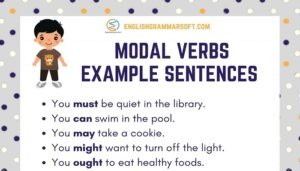