In English, conjunctions are a part of speech that connect words and group words/clauses together. For example: “My phone got wet but it still works.”

The word but is coordinating conjunction and one of the most commonly used conjunctions in the English language. Here are 75 example sentences with but conjunction.

Sentences with But Conjunction An adverb of degree modifies the intensity of a verb, adjective or adverb. It is usually placed after the word it modifies. Some common adverbs… 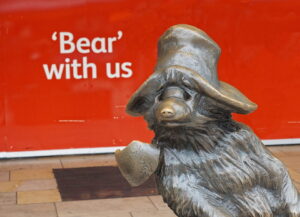